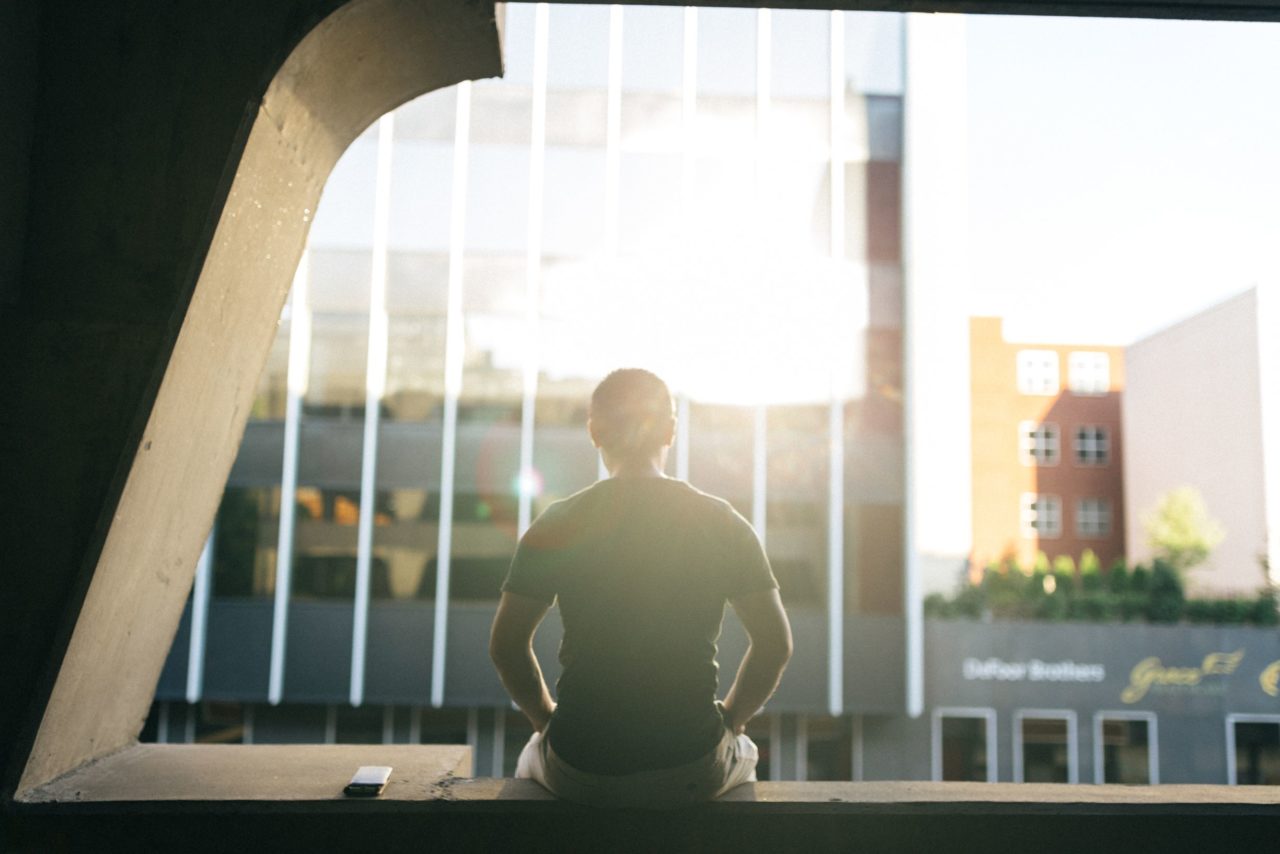 When I was in grad school, I made a vow that I would hold myself to a higher standard. Enough mediocrity! I looked around and saw musicians patting each other on the back for below-average work, and I knew that the only way to raise the standard of excellency was to speak up. Nobody was benefiting from this glad-handing and chicanery, and I wasn’t going to stand for it! Quite literally, I would keep my seat. I decided that the best way I could stand for the truth was to sit. At any concert or theatrical performance I attended, I resolved to remain seated during any standing ovation that I felt wasn’t conclusively warranted. Hell, if the performance wasn’t good, I wouldn’t even clap.

It was hard. As everyone else around me exploded into applause and leapt to their feet, I remained stoically planted in my chair; a hundred eyes, I was certain, burning into the back of my head. It took principled concentration and a certain posture of the shoulders to maintain stillness in the midst of a cheering throng, and after many dozens of performances, my zealous ambition was wearing thin. Two things were perfectly clear: I was miserable, and I hadn’t changed the world.

It took a hundred more “bad” performances – many of them mine – for me to begin to understand the reality of what we do as performers. What I began to see changed my relationship to my own music. Let’s take a minute and reflect on what music-making is. Is it a ritual? Is it the repetitive perfection of a series of gestures? Is it merely communicating emotion? Every artist will have an answer for what the essence of their art form holds. And the real answer is in the infinite number of explanations. What we do, even on our worst days, is superhuman and sublime; it encompasses everything that it means to be alive. Writing music, for me, even when I’m doing it imperfectly is transcendent, despite – and perhaps because of – my imperfections. So when a fellow performer gets on stage, I smile because I’m witnessing someone opening themselves up and showing what it means to be human. And when they’re done, I now clap loudly, missed notes and all.

Your encouragement of a fellow performer will never cause them to be a worse player. Your endorsement of a fellow musician will never reduce your artistry. You know what it will do? your enthusiastic support of your fellow musician helps the music business grow and thrive. I am absolutely not advocating insincerity, or a lowering of artistic standards. If I don’t leave every performance thinking, “I would have done that differently,” then I will have stopped pushing myself and growing as an artist. On the other hand, it’s okay to clap the loudest at a performance you dislike. You’ve learned far more than you would at a “good” performance, and that’s something really cheer about!

“Working with Tim Hinck on various projects for my chamber music series at prisons has been wonderful. His ability to listen to ideas and add additional thoughts with passion is exactly the kind of artist I love working with. One can easily hear the positivity and enthusiasm in his compositions!”

“Deeply moving” (on the premiere performance of Hinck’s Digitalis)

“Tim’s extraordinary talent for composing an original score for a documentary I was co-producing for national television was immediately evident. He matched perfectly the mood and tone of the film to give it the overall epic feeling we wanted the piece to convey.”

“Chattanooga Symphony & Opera commissioned a work by Tim Hinck for its “Chattanooga Fanfare Project,” I had the most delightful experience premiering his work. Tim is creative, inspiring, and fun to work with, and it was truly a collaborative process. The audience really loved and appreciated his work, as their response was nothing short of enthusiasm.”

Send this to a friend